As we end the near of August, it’s time to tally up the month’s breaches.

The volume of breaches is actually rather low in comparison to recent months; however the number of leaked records is a staggering 215,009,428.

However, it is worth pointing out that 130 million of those records are from a Chinese hotel chain.

As with every month, if I have missed anything – let me know by commenting below.

Aadhaar details of over 60k students on APCCE website

It was all going so well until….. it wasn’t.

Fighting back against cyber crime 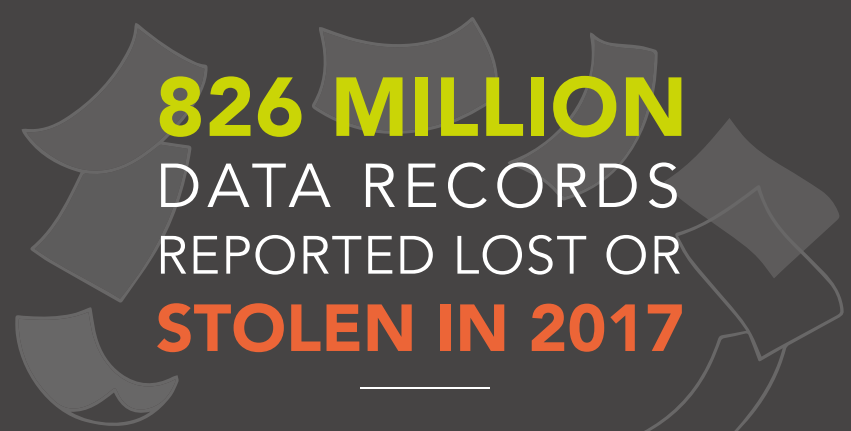 Do you enjoy reading these lists each month? Sign up to our Daily Sentinel to receive a daily digest of the latest security stories