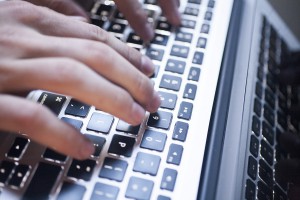 Attackers who exploited a bug in version 7 of the Drupal open-source content management platform may have compromised up to 12 million websites.

Drupal  has issued a security warning and said that organisations that did not apply the patch within seven hours of the bug’s discovery on 15 October should presume their websites have been hacked.

There may be no trace of the attack, so organisations should investigate whether hackers have taken any data.

This will cause a major problem for many websites as:

If you think you may have been affected, Drupal recommends that you:

It’s recommended that all websites perform regular penetration tests to identify their vulnerabilities. IT Governance is a CREST member company, meaning that our penetration tests meet rigorous standards mandated by CREST. For more information on conducting a penetration test, email us or call +44 (0) 845 070 1750.

Melanie has worked at IT Governance for over four years, commenting on information security topics that impact businesses throughout the UK, as well as on many other issues.